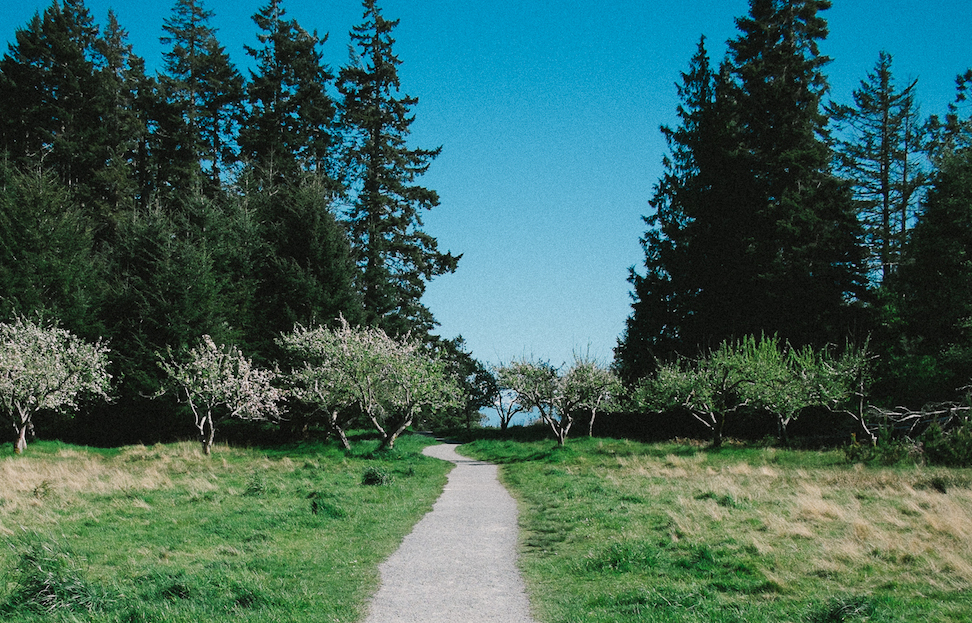 Marathon mania seems to have taken a hold, with last year’s big London event attracting a whopping 36,000 participants who raised millions for charity through their exhausting endeavours.
Such is the appeal of the event, there wasn’t room for the other 60,000-plus unsuccessful applicants. Let’s hope some of those will get their chance in next month’s 2014 Virgin London Marathon (April 13), whose star-studded entry list is headed by double Olympic champion Mo Farah, in his first full marathon attempt, and some fleet-footed Kenyan athletes.
At the Bath Half-Marathon last weekend I watched Kenya’s Nicholas Kirui and Boniface Kongin finishing first and second by some distance in the Men’s race and Perendis Lekapana and Gladys Kwambai doing likewise in the Women’s.
Even the Bath Half has developed enormously over its 33-year history. This year 11,300 people ran and the city’s Georgian streets were lined with 30,000 whooping supporters and spectators – despite the cold and rain.
In my days of road racing, runners were regarded as oddities to be greeted with jeers rather than cheers. Things have changed for the better and I’m surprised at how many arduous 26.2-mile full marathons and half-marathons are staged throughout the country, each providing some great sport and earning fortunes for charity.
If sea air puts a spring in your step, the Brighton Marathon (April 6) should set you up for summer. Claimed to be the country’s second largest marathon and the 12th largest in Europe, this big, jolly event offers live music and entertainment all the way – with spectacular coastal vistas to take your mind off the blisters.
Further along the south coast, Bournemouth holds its second Marathon and Half-Marathon offering similar seaside delights (October 5). Another holiday favourite, the Isle of Wight stages one of the oldest marathons over an undulating course combining coast and country (October 12). The race starts and finishes in Ryde and if you’re seeking a comfy country house hotel to rest those aching limbs afterwards, the Priory Bay Hotel is a handy base in nearby Seaview.
The historic city of Chester’s marathon (October 5) takes in the attractive countryside and villages of Cheshire and North Wales. The Green Bough Hotel is only a short, warm-up jog from the start on the old racecourse.
The BUPA Great North Run is a half-marathon with a huge 56,000 entry list (September 7) which includes world-class athletes. Runners flow over the iconic Tyne Bridge from Newcastle to Gateshead and finish along the coast at South Shields. Those deserving a bit of luxury might consider Headlam Hall a suitable billet just outside Durham.
« View all blog articles.