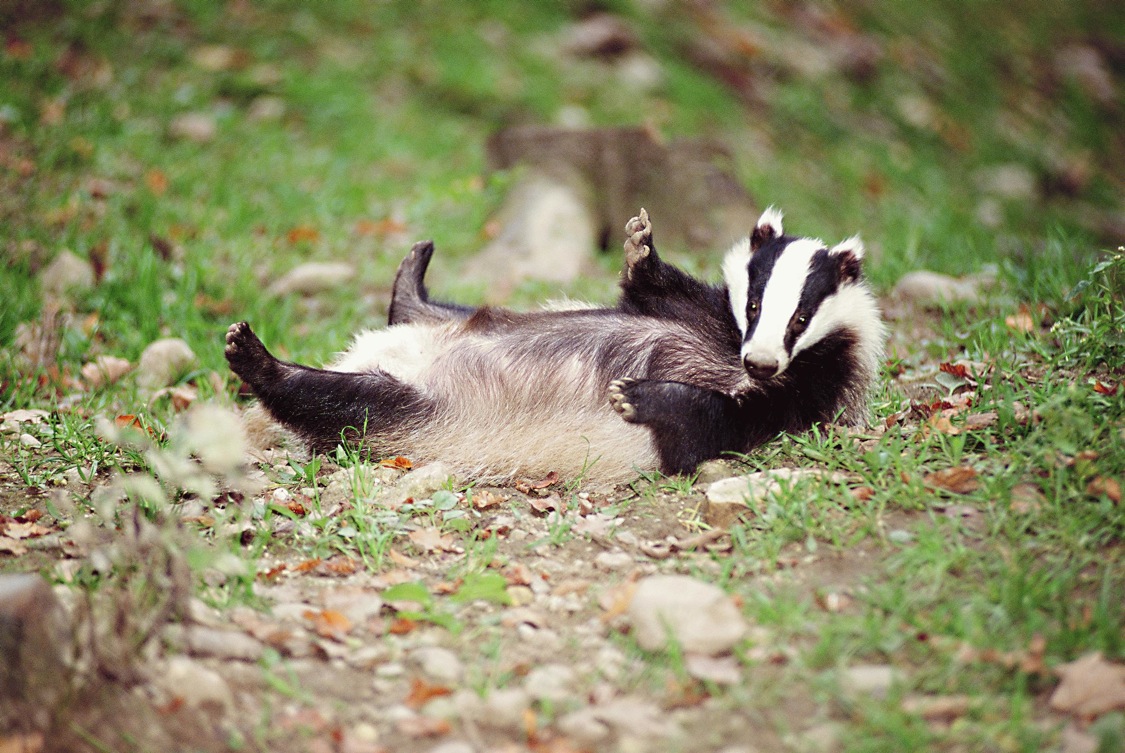 Quite regularly a hungry Mr Brock creeps in under cover of darkness. A few weeks ago he was decimating the daffs, now he’s turning over pots of summer bedding plants. The luxuriant lawn – which once comprised all of 35 blades of grass – now sports bald patches where nutritious bugs have been excavated. Some of our neighbours have installed fencing and motion sensor lights, but still the blighter won’t be deterred.
Ever since I went on a New Forest badger watch years ago I’ve had a soft-spot for these creatures. Sitting in a hide at dusk, we watched as a family of nine emerged through the trees. They sniffed out tasty morsels while the youngsters frolicked in the undergrowth. All very delightful.
However, the country’s badger population is growing too rapidly for some. The proposed shooting of this protected species is welcomed by farmers, though some conservationists are enraged at the cull.
One Scottish hotel I visited used to leave food on the terrace so guests could watch them. Other hoteliers aren’t so keen.
Mike Bevans, owner of Linthwaite House in Windermere, was alarmed when a badger trundled into the road and wrecked the front of his car. He was even more upset when one savaged a sheep in his field.
Paul Roden, proprietor of Losehill House Hotel in the Derbyshire Peaks, reports that this year local brocks have become more adventurous. “They’ve started playing and digging on the lawns,” says Paul. “Hopefully they won’t take a liking to my hot-tub in the middle of the night!”
They’re appealing creatures in many ways but I realise I’ve suddenly become a Nimby: not in my badgered yard, thanks.
« View all blog articles.