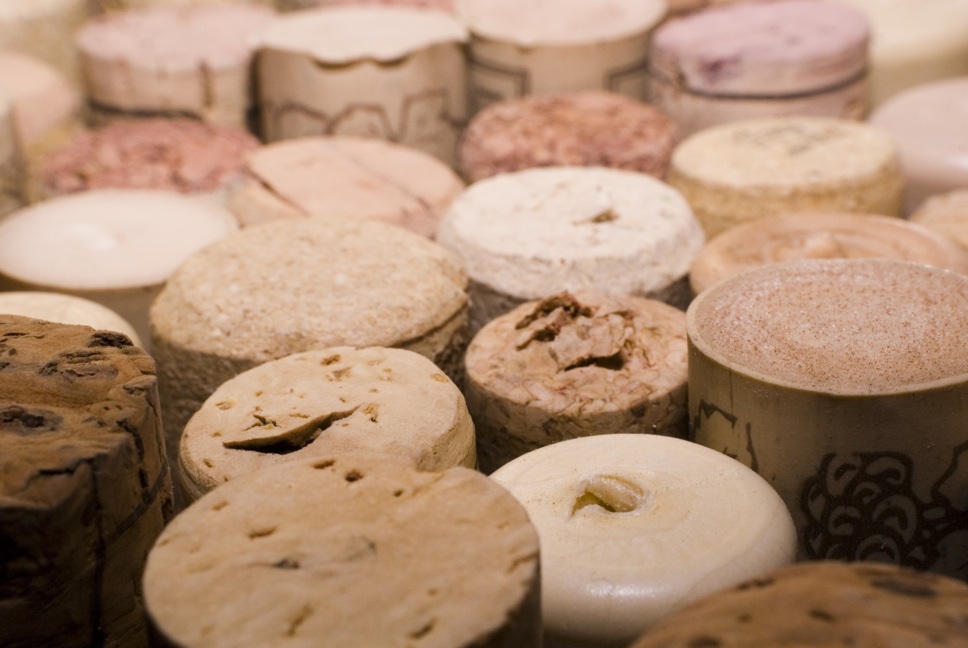 I was in a rather trendy and highly regarded curry house the other night where our friends recommended the Indian sauvignon blanc. For all I know, someone in India produces world-class sauvignon blanc. Sadly this wasn’t it. The curry was delicious but the plonk tasted more like the product of a sinister Delhi laboratory.
Our friends, whose taste buds must have been wrecked by the vindaloo, seemed to think it was alright so we didn’t complain. I simply took the coward’s way out and ordered another pint of Kingfisher lager.
The friendly restaurant manager later started telling us about his high blood pressure and cholesterol levels and recent heart attack. “Keep off that sauvignon in future, mate,” I thought.
Years ago, at a very nice country house hotel, I ordered an interesting bargain Argentinian red. It smelt and tasted OK, but when our glasses were filled the reason for the low price became clear. Or rather unclear: the bottle contained 95% sediment and 5% wine.
When I smilingly queried this with the sommelier he went bonkers. “What do you expect from an eight-year-old Argentinian cabernet?!” he fumed. He then stomped off and swiftly returned to an adjacent empty table and, to our amazement, attempted to pour the red slurry through coffee-filter paper into a jug.
I must admit it was actually quite entertaining to witness his sweaty discomfiture as the welter of sediment overwhelmed the filter and erupted, Vesuvius-like, over the white-linen tablecloth.
The hotel was hosting us so it would have been bad form to complain. But how should you tackle the problem of wine that’s not quite right?
Waterton Park’s Kate Clough and Mike Bevans, owner of Windermere’s Linthwaite House, say that occasionally people complain that wine from their screw-top bottle is ‘corked’. “What they’re saying is they don’t like it. It cannot be corked,” asserts Mike.
However, this need not be a big deal. “A restaurant or hotel can always sell the rest of the bottle by the glass and get their money back. No-one loses.”
If a bottle is genuinely corked, the customer should always be offered a replacement and the restaurant receives a credit from the supplier. At Linthwaite – which prides itself on its unstuffiness – bottles are opened before reaching the table.
“We cut out all the bull about presenting the bottle when you sit down, when it’s too late to be aired properly,” says Mike. “As soon as we take your order we open it, smell it and get airing. If some clot has opened the wrong bottle it’s our fault and we would just change it.”
David Shearsby, restaurant manager of Chester Greenbough Hotel, says most high-end restaurants will taste the wine before it reaches the table. But he does warn: “A number of wines on the market today taste like no other and can be thought ‘bad’ wines when really they are just different.”
Nevertheless, don’t be shy about politely mentioning it if you’re seriously unhappy with your wine. Alternatively, play it safe and see if they have any Kingfisher.
« View all blog articles.